You are here: Home » 2016 Fall Motorcycle Ride to Durango 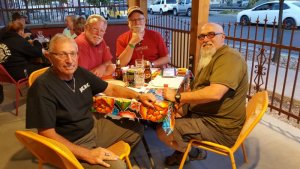