You are here: Home » Adventure » 14 Indochina 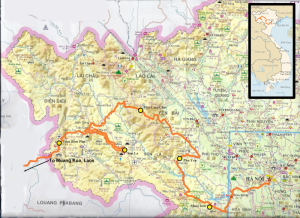 This was a 21 day motorcycle ride with MotoQuest Tours from Hanoi, Vietnam to Vientiane, Laos. The ride was mostly through villages, mountains, some major cities, and a boat ride down the Nam Ou River. Roads were two lane to two track dirt with difficulty level from easy to difficult (mud, loose dirt, and gravel). Bikes included ’70s vintage 650cc Ural (Vietnam) and 2010 250cc XR Hondas (Laos).

Hanoi to Laos Border at Tay Trang. Nine days on vintage 650cc Urals in Vietnam traveling to several mountains, villages and cities on our way to Laos. 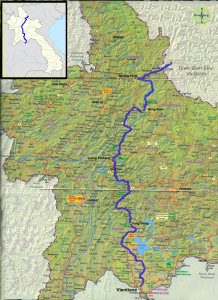 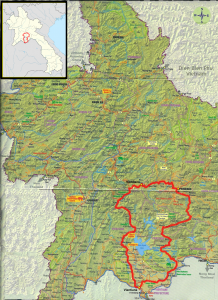 This was an add-on tour on which we traveled from Vientiane to Phonsavan (Plain of Jars ) and back to Vientiane. Four days on the same bikes into the mountains and down on to the Plains of Phonsavan. Lots of the “American” War history. 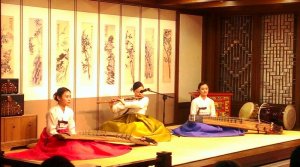 Korea Airlines had canceled my original return trip and rescheduled me an overnight in Incheon, Korea on my flight home. They were great about it. They put me up in the Grand Hyatt in a luxurious room. The hotel had a nice café, dining room and bar, but the best part was that they offered free tours in Incheon and Seoul. I only had enough time for the 3 hour Incheon tour which included a ride across the bridge, visit to a Buddhist Temple and the Landing Operation Memorial Hall.  They made sure my bags were sent to the airport so that I didn’t have to return to the hotel to get them. The timing worked and I spent an eventful night and day there before departing for home.