You are here: Home » Shamrock Tavern 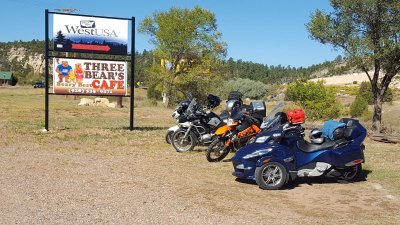 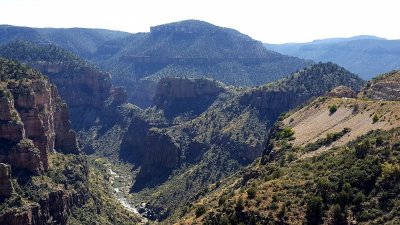 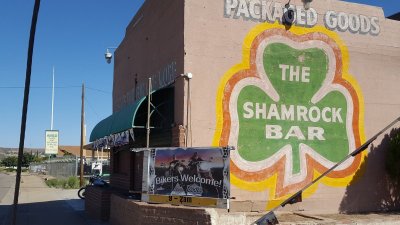 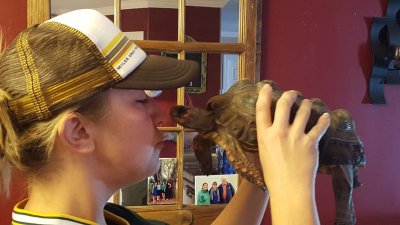